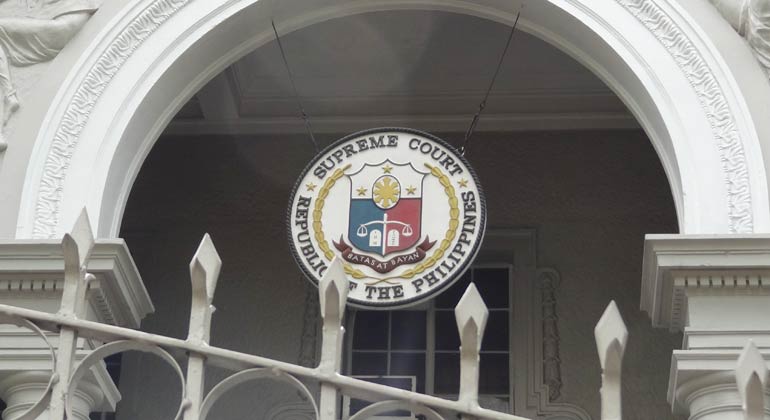 THE Supreme Court (SC) ruled that the Metropolitan Water and Sewer System (MWSS) is exempt from property taxes due to the fact that it is a “government instrument with corporate powers. As provided by law.

Executive Decree 596 quoted from then-President Maria Gloria M. Macapagal-Arroyo and Republic Law No. 10149 or the 2011 Law on the Governance of Government-Owned and Controlled Companies.

“The real properties of [MWSS] located in Pasay City are declared exempt from property tax, â€the court said in its 13-page decision.

The SC further canceled all other tax assessments issued to MWSS. She added that her decision does not prevent Pasay City from collecting the said property taxes from the private concessionaires of MWSS.

MWSS has a concession agreement with Maynilad Water Services, Inc. for the western area of â€‹â€‹Metro Manila which includes Pasay City.

The SC further stated that the decision did not automatically grant the MWSS refunds of its previous property tax payments, as the agency must file a written request for refunds with the city treasurer within two years of the decision. decision of the SC in accordance with article 253 of the local government. 1991 code to be done as such. – Bianca Angelica D. AÃ±ago