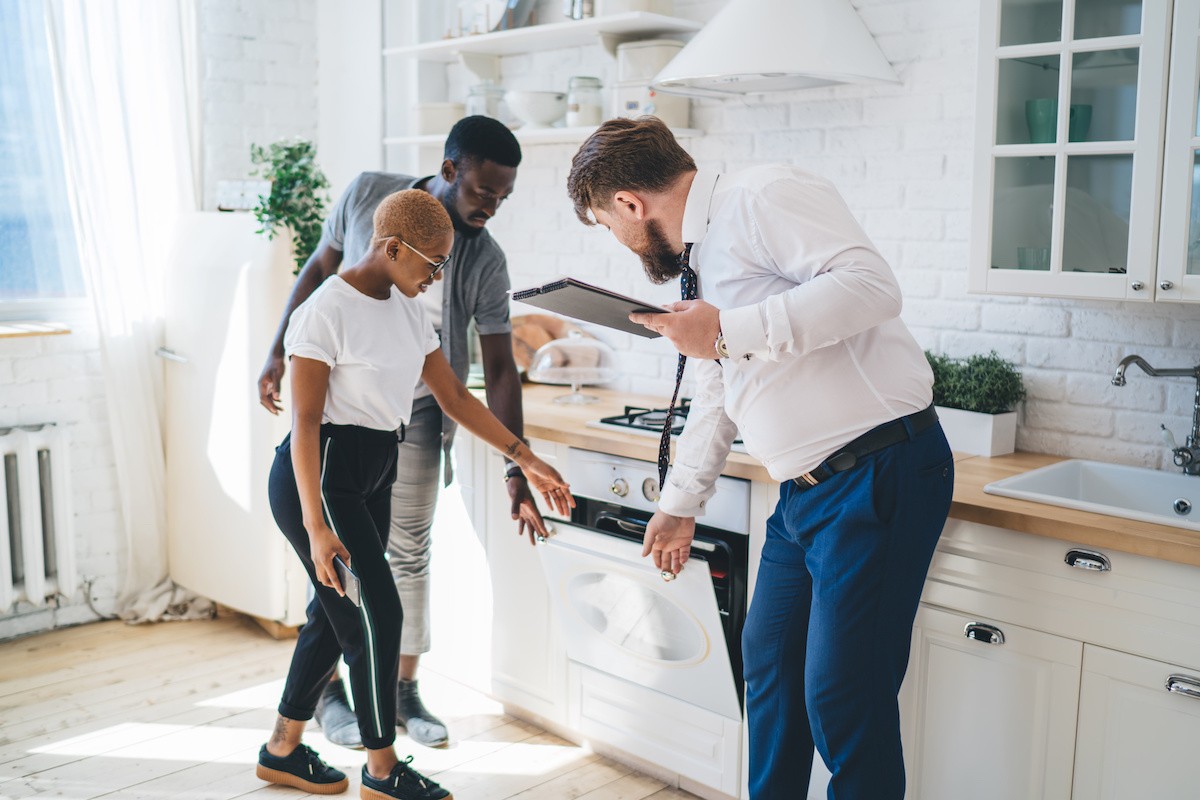 Real estate agents benefited from the record market of 2021

The average real estate agent is a 56-year-old white woman who made $34,800 last year after taxes.

It is according to National Association of Realtors member survey, released by NAR on Monday. The study is not the last word on the American realtor. Just 9,220 responses to the 97-question survey were returned to an organization with 1.56 million members (the survey was mailed to 176,494 agents).

But it does give some idea of ​​the demographics behind one of the most popular and growing professions in the country.

One takeaway is that the historically strong residential real estate market in 2021 has trickled down to agents. Agents closed an average of 12 deals last year compared to 10 a year earlier. And agents’ median income before taxes was $54,300, a significant increase from $43,300 in 2020.

The stark difference between pre-tax and after-tax income may be due to the agent’s independent contractor status. Nearly 90% of agents surveyed said they worked as freelancers.

And despite last year’s booming housing market and the cultural ubiquity of rainmaking agents, in only 47% of households, the agent’s salary was the main source of income. Gross household income in a house with a real estate agent was $125,000.

The relatively modest income earned by agents does not seem to be attributable to the fact that some agents work part-time. The average officer surveyed reports working 35 hours per week. And 75% say real estate is their only occupation.

Some other facts emerging from the survey results:

*“Diversity” was probably the most used word at the NAR legislative conference in early May. And NAR recognized that one way to measure diversity progress is the number of non-white officers. By this measure, NAR has improved diversity but still has some way to go. Eleven percent of realtors identified as Hispanic; 8% of respondents as black; and 5% as Asians.

That compares to 10% of respondents identifying as Hispanic a year ago, 6% as black and 5% as Asian.

The survey allows respondents to identify with more than one race. According to the Census Bureau, the American population is made up of 13% black, 18% Hispanic and 6% Asian.

In terms of gender, residential real estate remains a female-dominated profession, with 66% of respondents saying they are female, up from 65% in 2020.

* When asked about barriers to work, 57% cited lack of housing inventory as the most important factor preventing potential clients from setting a goal. The second most important barrier identified was housing affordability at 16%.

*It can be said, however, that agents are contributing to the lack of inventory – or at least the rise of real estate investors. In addition to 84% of all agents owning a primary residence, 37% of respondents say they have a secondary residence.

Benefits of Neighborhood Data for Realtors

Singapore’s Most Notable Estate Agents Under 40