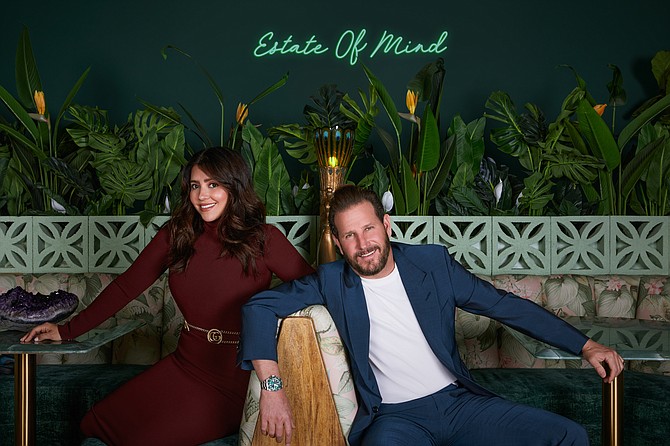 Rayni and Branden Williams left Hilton & Hyland to start their own brokerage.


San Francisco-based Side Inc. has partnered with many agents who have started their own brokerage houses, taking over the back-end and technology operations for these businesses.

The company was launched in 2017 and is now used by around 1,600 Side team partners and agents.

Side co-founder and Chief Broker Officer Hilary Saunders said the company was created to help agents “focus on what they do really well, which provides a wonderful selling experience for buyers and to sellers â€.

Side can handle other parts of the business as well, including marketing and “all the details that most agents aren’t so good at,” Saunders added.

Side only partners with agents who meet a sales threshold, which varies by state. The company takes a portion of the agent’s sales commission.

For now, Side operates in California, Texas and Florida, but plans to add more states soon.

Saunders said platforms like Side make agents stand out. When agents operate independently, they are not competing for a list with hundreds of other agents within the same large company.

Jeff Toth, founder of Caimeiju Realty, said Side enabled him to â€œtake my vision and make it happenâ€.

Kofi Nartey, who left Compass last year to start Beverly Hills-based Society Real Estate & Development, said Side had “kept” promises too much and made it easier to focus on other aspects. of his business and growth.

For reprint and license requests for this article, CLICK HERE.