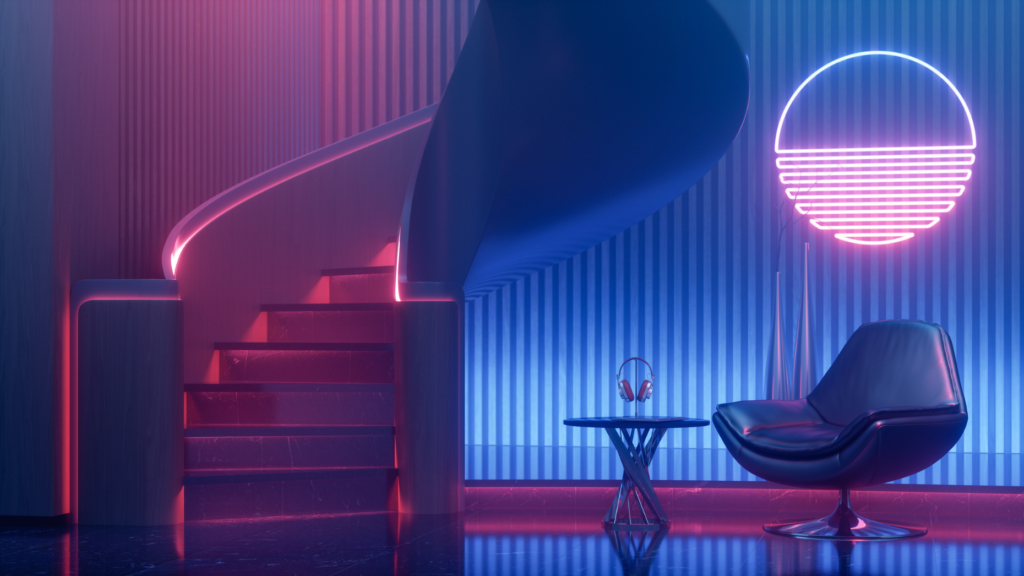 Circa 1980: What Realtors Need to Know About 1980s Housing Styles

In this new series, I will guide you through the predominant housing styles of the past 12 decades, beginning in 1900. A basic understanding of each architectural style that defines a decade will position you as a knowledgeable agent with your clients and facilitate finding a home with your buyers easier for everyone.

Agents who can recognize housing styles and periods have access to a vocabulary that will enable effective communication with their buyers and sellers. Residential architecture has become less distinctive over the decades, with a few exceptions.

Building booms are less frequent and seamless developments with only a handful of styles have been replaced by custom homes. Builders and developers offer homebuyers the ability to select custom features for their home. Some of these homes are well thought out and cohesive and some are a mix of design elements.

The 1980s were a decade of success, glitzy overspending in almost every area of ​​society. Conspicuous consumption was admired and something owners yearned for and looked forward to.

The sweetness of the hearth

While examples of postmodern homes are rare, they stand out in developments where architects have convinced homeowners and custom builders to invest in this style. While this trend was quite “in the moment” back then, it now looks dated and may not appeal to many shoppers.

The best definition of 1980s home styles is neither old nor new, but somewhere in between. Houses of this period almost always featured double garages, with wide driveways providing access. Bedrooms became larger, with walk-in closets being the norm, and many houses included a guest bedroom in addition to bedrooms for the occupants.

Luxury bathrooms began to take up more space in the house. Bathrooms featured skylights, indoor gardens, televisions, telephones, Jacuzzi tubs, and showers with multiple showerheads. It is not uncommon to see multi-level bathrooms and sometimes a fireplace. Large vanities with sinks, often with marble or granite countertops and plush mirrors have also become the norm.

Large windows, both arched and hexagonal, are prominent in 1980s homes, as are large sliding glass doors, providing access to patios and terraces. Bringing the outdoors inside, which was first seen in the 1970s, flourished in the 1980s. Glass block, first used in Europe in the 1930s, made a comeback and has been used in windows and as room dividers inside homes.

Houses were better insulated, which made heating more efficient. Central air conditioning also became more common and affordable in 1980s homes. Another introduction, mostly in the suburbs, was the breezeway, or open porch, connecting two sections of the home.

Covered walkways usually joined garages and kitchens. Over time covered walkways may have been closed off to provide more living space, so be aware of this adaptation.

Kitchens continued to grow in size with both tables for family meals and breakfast bars with bar stools for casual snacks or quick meals. Sometimes called “breakfast bars,” family and guests would gather to chat and snack in the kitchen, which became the center of the home. Formal dining rooms were still a feature of homes, but the wall between the dining room and the kitchen was becoming less common.

Family rooms and recreation rooms now complete the living areas. Family life in the 1980s offered several spaces for entertaining, relaxing and watching television. Cable television appeared in the 1980s and television was even more present in the home. Bars — either full-size with sinks, ice makers, and refrigerators — or smaller mini-bars began popping up in living rooms, dens, or libraries.

Home exteriors in the 1980s were clad in aluminum siding for the first time, which promised less maintenance. Brick veneer and wood siding continued to be used, especially in the great American favorite, the Colonial house. Simplified traditional features and design elements are typical of traditional 1980s design.

An authentic reproduction of 18th century architecture was not the goal of this period, but rather a flavor of traditional elements. The 1980s home may have a bland or uninteresting characterless exterior, but may hide a spacious interior with dramatic spaces and multiple levels. It is wise not to judge a house of this era by the exterior.

1980s homes were built with modern wiring, including ground fault circuit interrupters or GFCI electrical outlets in kitchens and bathrooms for safety purposes to prevent shock. This new type of duplex receptacle has been added to residential building codes across the country.

Another construction innovation was the flexible polybutylene plastic pipe, known as PB. These pipes have developed leaks at the connections, and homebuyers should, as always, hire a home inspector to confirm that the plumbing has been updated.

Real estate agents come across an endless array of home styles in their daily searches and travels. Some are pure styles that are easily defined, and others are a pastiche of design elements. Both buyers and sellers will respond positively to an agent who can identify and discuss design elements and periods. A keen eye and inquisitive nature are invaluable in learning the styles and periods of the house.

Gerard Splendore is a Licensed Associate Realtor with Warburg Realty in New York. Connect with him on LinkedIn.