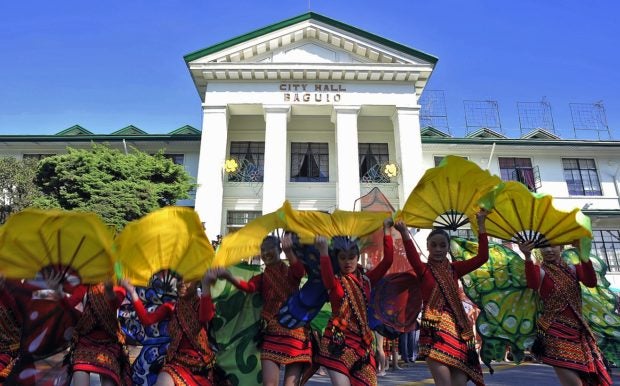 CITY OF BAGUIO â€” It is proposed to increase property taxes here to raise more funds now that Baguio has embarked on the redevelopment of public service infrastructure like its sewage system and public market.

Under the draft ordinance filed with city council on Monday, owners of properties in downtown Session Road, one of the city’s most expensive real estate areas, will end up paying a P21,000 tax for a land of 100 square meters.

The rate represents a 259 percent increase over the current P5,858.

The tax hike will give the city a 145% increase in revenue, or about 183 million pesos.

The city government will operate on a P 2.255 billion budget this year, which is insufficient for projects like a P 6 billion market building and a P 22 billion modernization of sewer lines.

Once approved, the new taxes will be collected in two installments: 70% of the new rate in the first year and the full tax in the second year.

Several attempts to raise property taxes failed to pass the council amid complaints that previous versions of the new property values â€‹â€‹would raise taxes by up to 1,000 percent.

The proposed measure would solve that problem by lowering the assessment value of residential areas from 12% to 2%, Addawe said.

In some cases, the reduced appraisal value would reduce taxes on homes far from the central business district. â€”VINCENT CABREZA INQ