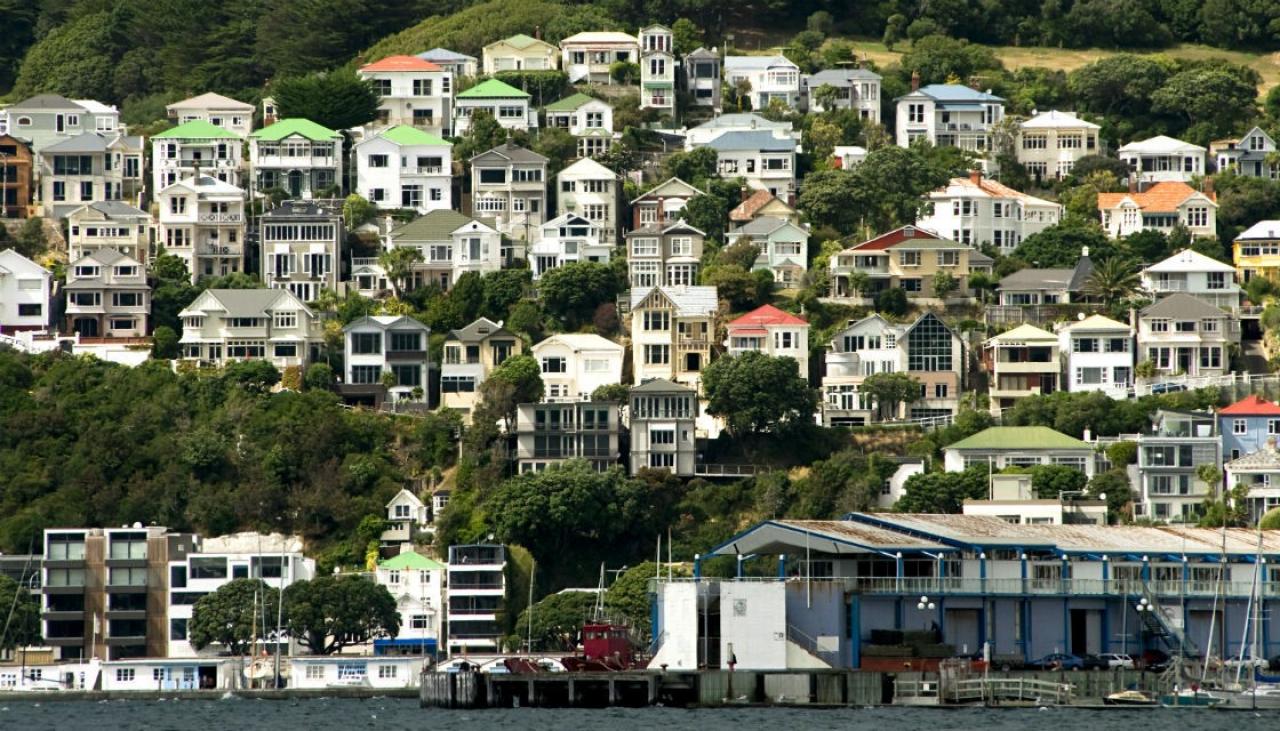 This decline in house prices contrasts sharply with what was seen between August 2020 and February 2021, where over 80% of agents consistently reported that prices were rising in their area. This was a “substantial turnaround” from the net 17% who in April 2020, at the start of the lockdown, said prices were down.

Survey respondents also revealed that fear of missing out – or FOMO – is no more and only 7% said they had seen shoppers displaying it.

No officers reported seeing FOMO in Hawke’s Bay, Manawatu-Wanganui, Wellington and Dunedin. A hefty 18% in Queenstown, however, reported some FOMO, the survey found.

“Widespread reports of weakening sales, falling prices and the inability to obtain credit likely explain why buyers no longer feel the guts to buy as soon as possible,” the report said.

Additionally, a record 71% of agents said they were seeing fewer first-time home buyers in the market.

“This market strength gauge has been trending lower since November 2020, but with an obvious flattening between April and October last year when first-time homebuyers benefited from reduced competition from investors who were retreating following the changes to tax rules announced on March 23,” the survey said.

The main concerns of buyers are also changing. Until October last year, the shortage of listings was the top concern, but now 87% of agents say difficulty getting funding is the biggest problem.

Fear of paying too much has also increased, with 53% of agents saying shoppers fear prices will drop after making a purchase.

Why would anyone want to get out of debt?